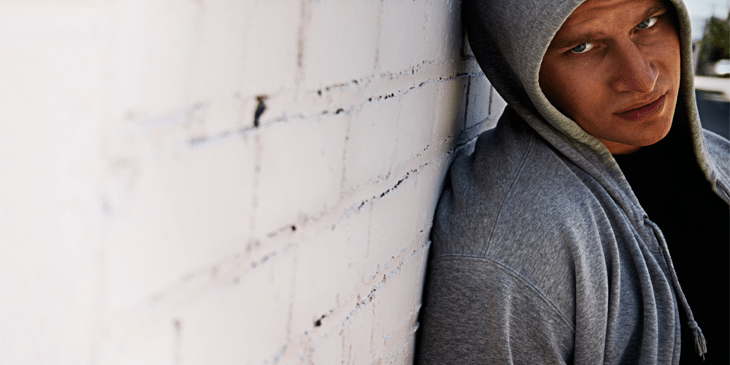 We’re putting them on the path to master drug addiction at the highest level. That’s what we’re doing as parents when we send our 18-21 year old children into traditional drug and alcohol rehab. Just as with prison, somebody goes into the system a novice in misdemeanors and emerges after time served with a PhD in Felony. Imagine what happens if your child, even though considered a legal adult, enters into a program with some behavioral issues and some minor substance abuse. They aren’t yet considered an addict. They haven’t even had the time to yet to come to that point of realization. But now they are. They’re a teen drug addict, forever.

Do you really have a teen drug addict?

They’ve drank. They’ve used drugs. They’ve acted out. Many of us have in our youth. So what does that mean? Do we slap a label on each one of these young people’s heads that says ADDICT? That’s harsh if it doesn’t turn out to be true. In most cases there just isn’t enough life experience to determine if a young person is abusing because they are genetically predisposed to substance abuse.

So parents have few choices. They know their child is suffering and they want to give him or her some help. Next comes the traditional rehab program that will not consider any behavioral issues or mental disorders causing the drug or alcohol use. Furthermore, and most importantly, these “Adults” will be put into a facility with older, more seasoned drug users who can and will introduce them to new drugs, ways to get more drugs, and ways to get higher on the drugs they’ve already used.

What can parents do to stop this?

Seek shelter before the storm.

If your child is on the wrong path, treatment needs to be done sooner, not later. Whether it is for behavioral issues, substance use or mental health, a teenager needs direction long before they become old enough to enter into a traditional rehab center. Few centers have adolescent programs for patients between the ages of 13 and 18. In fact, only about 2% of all rehabs in the country care for that age group. The good news is that places do exist, like Family Center for Recovery in Lantana Florida, where adolescents are treated.

Don’t allow it to go too far. Don’t let your kid become a professional drug addict.