Alcohol and Other Disorders 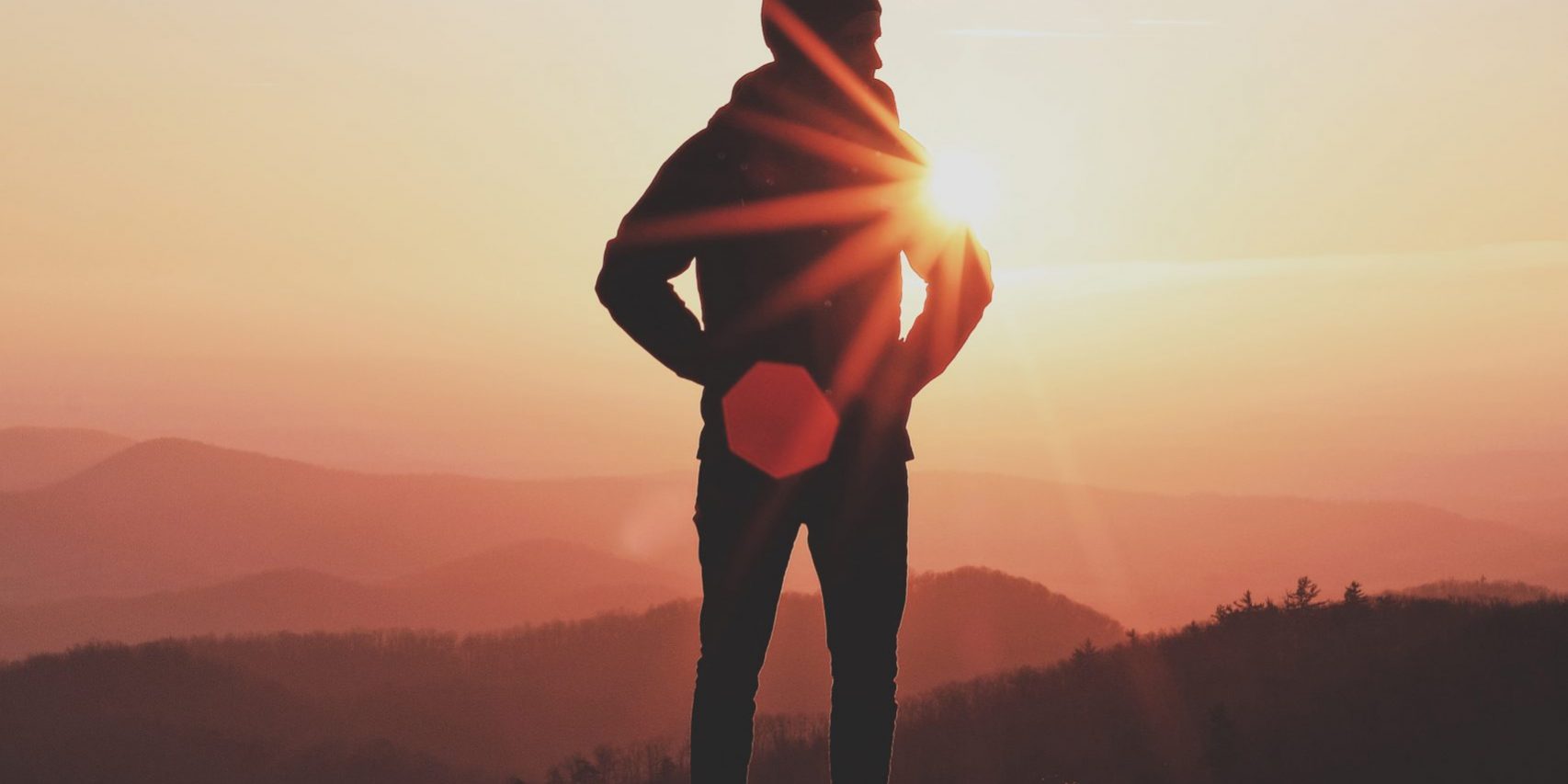 A majority of persons affected by alcohol use disorders (AUDs) are also affected by a co-occurring mental health or medical problem, with the prevalence statistically being between 25 and 50 percent.[1] Co-occurrence of more than one mental disorder is also not unusual[2]. According to Kessler’s The Epidemiology of Dual Diagnosis, the National Comorbidity Survey reports 51.4 percent of persons surveyed who were affected by an alcohol or other drug (AOD) disorder also stated they were also affected by a lifetime mental health disorder.[3] Also, 50.9 percent of persons surveyed who were affected by a mental health disorder stated they were also affected by an AOD disorder.3 However, because CODs are usually determined through diagnosis using the DSM-IV and most go undiagnosed, the more accurate statistic regarding prevalence is thought to be much higher, especially when including those who possess a low-severity subdiagnostic threshold.2

AOD disorders co-occur frequently with mood and anxiety disorders. The National Epidemiologic Survey on Alcohol and Related Conditions (NESARC) of 2001-2002 reported that 20 percent of persons affected by an AOD disorder simultaneously suffered from a mood disorder and 18 percent from an anxiety disorder.1

Both the cause and chronology of a person’s CODs are a topic of controversy within the medical field, as factors that cause a person to form an AOD disorder are also related to the formation of  their mental health disorder. Sterling and colleagues give the example of a person self-medicating a mental health disorder such as depression with alcohol; however, the person’s alcohol dependency would cause them to feel depressed.1 Because the two are so closely linked, causing professional opinions of cause and chronology to differ, the integration of treatment for both disorders has heeled. Many also believe that once the mental disorder is controlled, AOD use will cease; however, that is not the case, and without treatment for both, chances of relapse are high.

Historically, the treatment of AOD disorders and mental health disorders was provided by one system, usually an asylum or a sanatorium; however, the treatments of the two separated in the late 20th century.1 For AOD disorders, treatment became more specific as the 12-step and self-help movements took, and some research institutions, such as the National Institute on Alcohol Abuse and Alcoholism (NIAAA) and the National Institute of Drug Abuse (NIDA) began focusing mainly on AOD use problems.1 The feeling was that persons suffering from AOD disorders had not previously received correct understanding, diagnosis, and treatment. As AOD disorder treatments further separated from the mental health field, many programs and providers once able to provide treatment for such began to lack the training and resources to continue to do so effectively, often leading to referrals to an institution more suited; however, frequently when a co-occurring disorder is present, it may be ignored or even undiagnosed.1 In cases of such, often the chance of relapse increases.

Further separating the field of mental health and AOD disorders is their view of medicines. While the mental health field believes medicines are able to help in the treatment of a person, those in the AOD field generally do not agree with their use for those with alcohol dependency, as the 12-step model has proved effective.1 Therefore, the adaptation of medicines in the field of AOD disorders has been slow. Both fields often fail to screen for co-occurring disorders, suggesting lack of both training and resources.1

Treatment providers in the mental health, general medicine, and AOD fields generally differ in levels of education and training. General medicine providers are commonly either physicians or advanced-practice nurses, mental health treatment providers commonly hold either masters or doctoral degrees, and those providing addiction treatment range from non-degreed counselors to doctoral degree-holders to medical personnel.1 Rarely are addiction services overseen by a psychiatrist, who is able to correctly diagnose and treat co-occurring disorders.

Combining treatment for co-occurring AOD disorders and mental health or medical conditions has been a struggle; however, as research emerges stating that correct diagnosis and combined treatment may be more effective in the prevention of relapse, both fields are becoming more open to more detailed screenings and trying new interventions.1