How Good People Get Addicted to Opioid Painkillers 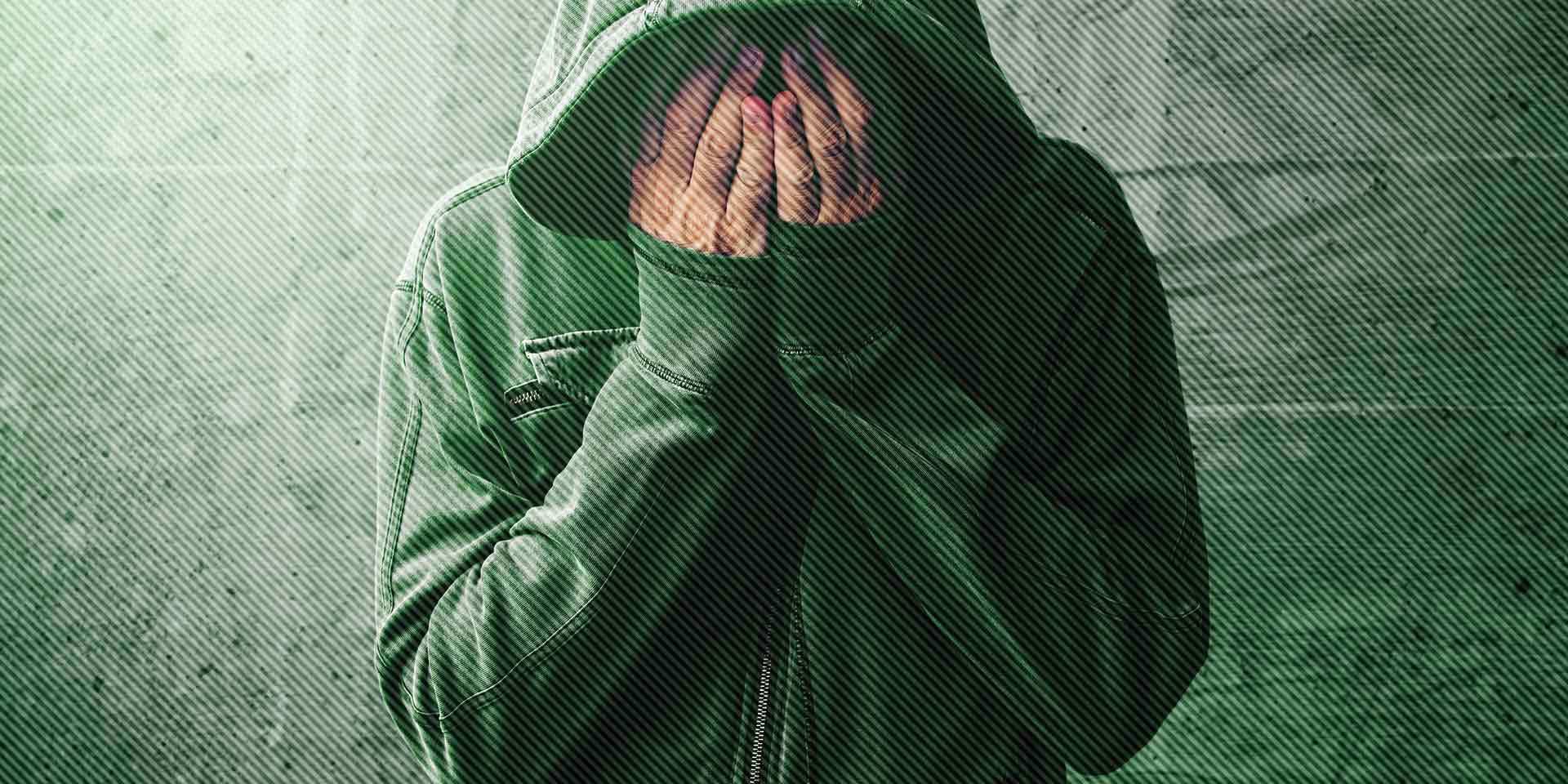 In the US, prescription opioids are an epidemic that started when Purdue Pharma was issued with a patent for OxyContin, which is among the most widely distributed and abused opioids. What at first seemed like a miracle painkiller was soon realized to be a nightmare of addiction for good people who were simply following orders from their doctor.

Rumors and accusations started flying to which the company pled guilty to misleading the public on the side effects of OxyContin. For that, they paid $635 million for a guilty plea in a federal criminal court in 2007. By 2010, the sales of OxyContin had hit 3.1 billion, a third of the US market for painkillers.

The company is accused of failing to report to the authorities and withholding the list of the doctors they thought were involved in the impropriety. They continued to profit off the prescription with the full knowledge of the drug abuse problem. In 2017, the company admitted to the Wall Street Journal that they’re again under investigation.

Shocking stats on the opioids epidemic

According to the Center for Disease Control and Prevention (CDC), between 1999 and 2016, over 200,000 people have died from overdoses related to prescription opioids. Dishearteningly, stats from 2016 reveal that more than 53,000 people died from opioids every day. Besides, deaths involving prescription opioids overdose were five times higher compared to the numbers recorded in 1999.

CDC reveals that as of 2014, almost 2 million people were dependent on prescription opioids, with over 1000 people seeking treatment in emergency rooms for the misuse. According to Fortune, by 2010, the opioids prescription had reached 254 million prescriptions in the US.

The opioid addiction has gotten so out of hand in the US that in 2017, President Trump decided to declare the opioid crisis a “public health emergency.” Such a move would prompt the Department of Health and Human and Human Services (HHS) implement the necessary measures to curb the epidemic of opioid addiction in the country.

The transport industry has been grappling with rising cases of substance abuse, prompting the U.S. Department of Transportation (DOT) to update regulations in Part-40 to now include additional drugs other than the initial DOT drug testing panel for marijuana, cocaine, amphetamines, and opioids. Effective January 1, 2018, Part-40 demands that employees who fall under their regulations must be tested for the four synthetic opioids (hydrocodone, oxycodone, oxymorphone and hydromorphone).

How does it all get started?

The shocking truth about opioids is that the problem can strike anyone, anywhere. It’s not limited to areas with poverty and high crime rates where drug deals are common.

A well-meaning person may go to the doctor or a hospital seeking medical treatment and end up with a legitimate prescription for opioid painkillers. Usually, the longer they take these drugs, the greater tolerance they develop, so over time, they need a higher dosage to achieve the same pain-relieving effect.

Once the prescribed duration of medication is over, abrupt discontinuation after an extended period of use will result in physical withdrawal, often forcing them to seek opioids to delay the onset of these painful symptoms. Given the nature of opioids, many users achieve a sense of euphoria, so they begin abusing the medication to stay high and not necessarily only when in pain.

The mentally ill are even more vulnerable

Of the 115 million opioids distributed annually, 51.4% are prescribed to people with mental illness, according to a joint study by the University of Michigan & Dartmouth-Hitchcock Medical Center. Even more alarming is the revelation that of the 18.7% mental illness patients, one of five received an opioid prescription compared to the 5% of the average Americans.

Depression, anxiety and other forms of medical illnesses elevate the risk of chronic pain in patients. Since the patients will psychotic disorders tend to report higher levels of pain, they’re more likely to receive prescribe opioids. Given their mental disorders, the mentally ill patients tend to self-medicate and in the process overdose.

The importance of seeking professional treatment for recovery

Addiction is a highly treatable disease, and treatment enables people to counteract the powerful disruptive effects of the addiction on the brain and behavior, so they can regain the control of their lives.

Successful treatment and recovery may involve a combination of medications, behavioral therapy, diet, and exercise. The treatment approaches have to be tailored to the particular patient’s drug abuse patterns and the medical, psychiatric, and social problems related to the substances abused.

Professional treatment for recovery is crucial the program incorporates a wide array of rehabilitative services into their comprehensive treatment regimen.

After seeing the damage caused by drug use first-hand, David Bell sold his previous company and worked his way up through the ranks in the drug testing industry. Today he runs USA Mobile Drug Testing, where he helps employers keep drugs and alcohol out of the workplace.

How do you get someone committed to rehab in Florida?
August 9, 2018