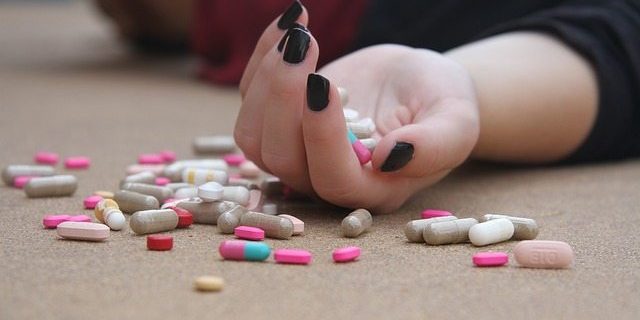 Your teen is using. Alcohol. Drugs. Maybe occasionally or maybe this has turned into a full time problem. Either way, it is important for a parent to reach a solid conclusion before approaching their child. The more ammunition one has for that talk, the better. Finding clues to a teenager’s substance abuse is not always easy however. We like to think that they will all be careless, as younger people are, and leave a bag of weed in their sock drawer or toss an empty bottle of Jack Daniels in the plain sight in the outside garbage can. But many teenagers are engaging in drugs in ways that parents haven’t conceived of, whether it be from them having no experience of their own to compare it to, or just for the plain fact that drugs and their use have changed. These six clues are a strategy for discovering whether your teenager is abusing drugs or alcohol. Remember that it is important to get all the facts before any accusations take place, but some of these, if discovered, can build your case and therefore make it easier for the teenager in question to admit his or her wrongdoings.

Like the weed in the sock drawer, or the empty bottle in the garbage, it’s not all just about finding a smoking gun piece of evidence. There are other less obvious things to look out for too. If your teen rarely eats fruit and somehow, remarkably starts taking an apple to their room every day, they may be carving an apple pipe. Why? Because it’s easier to throw out an apple after smoking than get caught with a standard pipe or bong.

Vaping pen pipes can be easily overlooked or mistaken for a laser pointer or a marker. They aren’t as pungent as normal pipes either, so you may not notice any residual odor on them.

Butane. If you’re wondering why your teen would need so much of the stuff, it might not be for his or her lighter. They may be refining their marijuana into a “dab,” which essentially means they’re pouring butane over the plant material, filtering it out to a solid gooey substance that is 90% THC. The “dab” can be then put into a pipe or vaping pen to be smoked. The high is instant and powerful.

Some other things to look for that might be overlooked. 3 gallon water bottles from your water cooler that have been cut in half could be because they’re using it for a pool bong. Or Soda bottle cut in half is a similar method. Cigar wrappers and loose cigar tobacco might mean they are rolling joints out of the tobacco leaves (“blunts”). Foil, mason jars, tweezers, Visine eye drops, and tiny ziplock bags (1 inch by 1 inch) can also be indicators that there is more going on with your teenager than they are telling you.

A comprehensive list and description of typical drug paraphernalia can be found here. 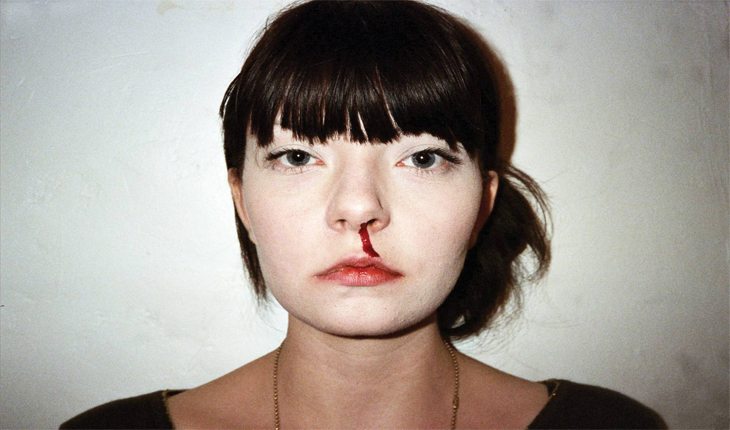 Your teenager doesn’t have to look like the drug addicts you’ve seen portrayed on television or in the movies. There are many symptoms that can be covered up, whether with make-up or clothes. These things can be skillfully kept secret for an shockingly long time before you might discover them. At times they might even seem like common ailments anybody gets. But check their frequency and keep it in mind with anything else you are learning. Some drug related symptoms could be nosebleeds, runny nose, sores around the mouth, nausea, vomiting, wetting lips or excessive thirst, dramatic weight loss or gain, headaches, sweatiness and bruises/skin abrasion. 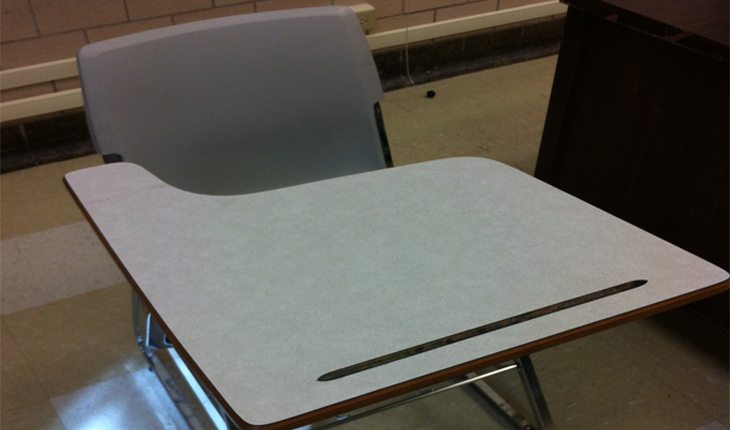 Truancy and ditching from school or work might not exactly mean your teenager is abusing drugs and alcohol, but be mindful of who they are doing it with, and especially when they are doing it. For instance, if they ditch class on April 20th, be aware that that date is annual weed day, and though it may be a coincidence, it shouldn’t be overlooked. 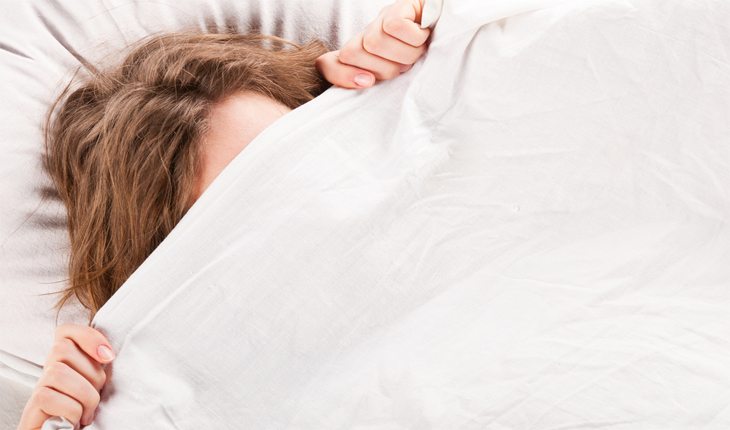 It is difficult to read a teenager, but being mindful of their moods can help determine if there is something more beyond their growing pains. Some of these might be: a change in relationships with loved ones, zero inhibitions, emotional instability, obnoxious behavior, laughing for no reason, clumsy when they weren’t before, withdrawn, tired all the time, silent, hostile, secretive, loss of motivation, lazy, slurred or rapid-fire speech, cannot focus, hyper, insomnia and
disappearances for long periods of time. 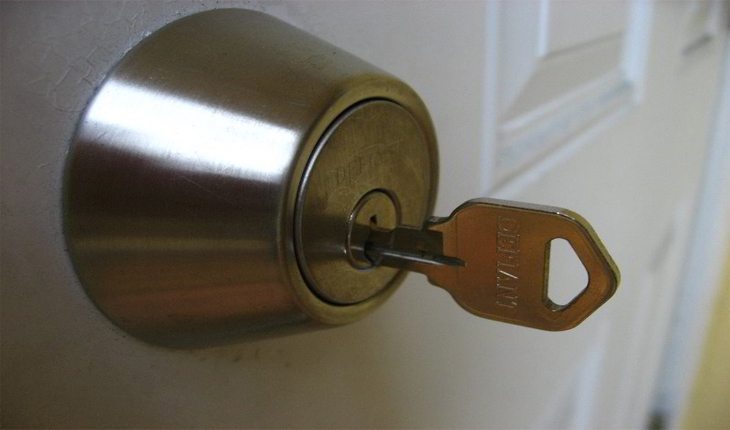 Habits that may not seem like much at first, but can be indicators: clenching teeth, chewing more gum or eating more mints than normal, frequently breaks curfew, has money problems, avoids eye contact, keeps bedroom door locked more than usual, goes out every night, has secretive phone calls, and gets the “Munchies” or sudden appetite, which is out of character for him or her.

Finally, parents have to take a change in appearance into consideration, especially if it isn’t the norm for their teenager. Look for a lack of caring about appearance, poor hygiene, flushed cheeks or face, track marks on arms or legs (or long sleeves in warm weather to hide marks), and burns on fingers or lips from smoking.

A condition called “Meth Mouth” occurs after frequent use of meth where the teeth begin to rot. One might find this obvious, but the people in the video below appear normal looking until they show their teeth.

If you or someone you know needs help for an adolescent with a substance abuse problem, please call 855-233-2044