How to spot Teen Addiction 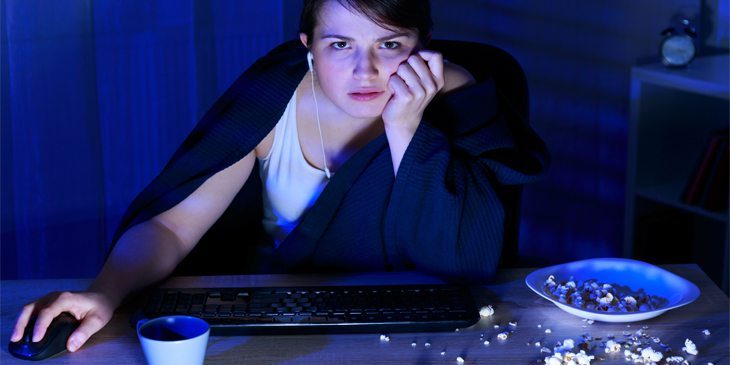 Teens experiment with drugs for all kinds of reasons. It is key to understand though, that experimentation doesn’t always mean they will become addicted to the substance(s). Research has shown that most high school students have used an illicit substance one time at least. 1 in 5 of those kids will become an addict—so there is a 20% chance. How would a parent know if their teen happens to be in that unlucky percentage? There are cautionary signs.

Narcissism is common in teenagers. They have to look good, especially when they are out in the world. It’s actually a concern even the most unpopular kids have. If a teen drastically changes appearance, especially disregarding hygiene, there could be an alcohol or drug issue. Wearing the same clothes, not showering, not brushing their teeth—being completely indifferent, and not just about their appearance.

Grades begin to suffer. They don’t want to go to the dance. They don’t want to go out to dinner with the family. They want to be alone constantly. Isolation has become their second best friend next to the substance. Although teens do go through their solemn periods where this is normal, when they choose isolation more and more over people who are supposed to matter to them, there is another issue at play.

Other signs of teen addiction

Are they sleeping a long time? Are they hardly sleeping at all? Do they eat more than the usually do? Is food not seeming important to them anymore? Who are these new friends? What happened to all their old friends?
Money is a problem too. They have begun asking for it more than normal. It’s not huge amounts of money, but small amounts, and yet it is constant. There is no real reason for it. They give excuses, which make little sense—extra money for snacks at school and yet they don’t eat anything at the house and they’ve lost more weight than ever.

Intervention is crucial and it must be done as early as possible. Fighting an addiction is much more difficult if someone has been suffering with it for a long time. If you have a chance to intervene early, you have a better chance at reaching your child and giving them an opportunity to live a healthier, more productive life.

If your teen is struggling with a substance or mental health disorder, it is okay to ask for help. Call 855-202-4220.