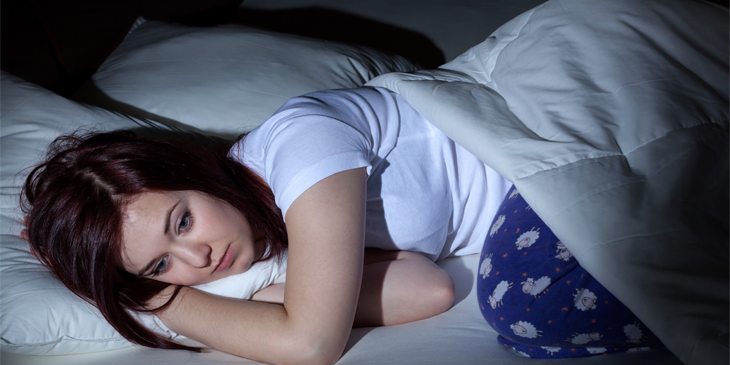 Teen post traumatic stress goes hand in hand with substance abuse. Let’s take a common scenario among teens. A young man, say that goes by the name of Jared, has experienced a rough upbringing. He has an extremely unhealthy relationship with his mother, which includes codependency and disrespect, and then Jared’s mother’s live-in boyfriend physically abuses him on a regular basis. Once, Jared was actually locked in an attic for an entire weekend as a punishment.

All of these relationships and incidents have created deep-seated trauma within Jared. Once he was old enough, he began to self-medicate with vodka and weed. While he was high he could forget the trauma and experiences moments of joy. He used as often as he could get his hands on the drugs. After a time of abusing these substances, he began to mix with drug dealers and other heavier drug users, which got him deeper into that lifestyle. As turbulent as his moods were before, his personality deteriorated even more, Jared often turning to anger, threats and violence to answer most of his problems with other people.

Jared then ends up in community living, or a group home. In this place he makes progress with his addiction and his temperament. He abandons drugs and alcohol altogether and learns how to cope so he can lead a normal life again.

As was stated in the beginning, this is a common scenario for many teens today. This story had a happy ending, but many do not. Nearly half of all teens, boys and girls alike, the United States live through a traumatic event, according to the National Center for PTSD. And around 15 percent experience PTSD.

What can constitute as a traumatic event? Many things. Deaths of family or close friends; bullying; physical accidents that cause debilitating injuries; sexual abuse; and other violence on the person.

Drug use and abuse can be avoided for your child however. Talk to your teen. Describe specifically how drugs can affect their lives, from their health, to their friendships, to their adulthood and future. Make time for your teens, especially when they are going through rough patches. Be in the know about their social lives, follow what they do, where they hang out and who they hang out with. List clear set-out rules and make certain to follow them. Keep your home safe by not allowing drug users to come over, and ensure medicine and liquor cabinets are inaccessible.

There is still the matter of how the trauma needs to be addressed. A parent can only safeguard against so many things, but the root of teen post traumatic stress needs to be exposed. Exposure therapy may eliminate some PTSD symptoms. This treatment allows patients to relive traumatic experience in a controlled location. The patient learns to control how they react to traumatic memories. Other reliable therapies include group, family, cognitive, eye movement desensitization and reprocessing therapies.