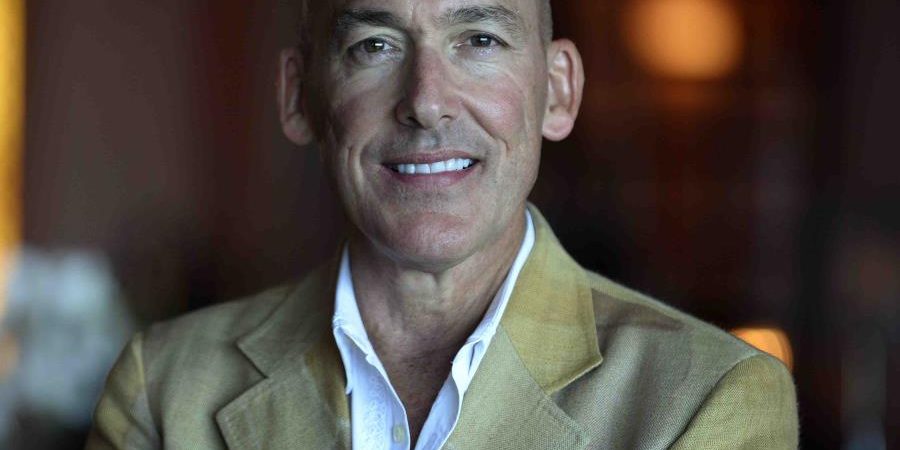 A state or territory has authorized the use of cannabis for medicinal or recreational purposes should not be an incentive for parents of adolescents to view with good eyes the consumption of this plant in their children, according to the American psychiatrist Robert Moran, specialist in the treatment of addictions.

“The brain of an adult is different from that of a teenager. (Parents) have to educate their children that if something is legal, it does not mean it’s safe to use, “said Moran, who is on the island to offer the talk” Cannabis and adolescent brain development. ”

As an example, the psychiatrist referred to the use and consumption of alcohol, which although legal, does not mean that it is not harmful in adolescents.

Moran, director of the Family Center for Recovery, an addiction treatment center in Florida, noted that there are studies in the states of Washington and Oregon that indicate that the use of cannabis in adolescents has increased after its legalization. The doctor warned that in those ages the child’s brain is still developing and may be adversely affected, particularly its executive functions and its capacity for memory and problem solving, among other areas.

Another study, said psychiatrist Moran, found that in the long term there may be a significant detriment in the IQ of a person who begins the use of cannabis in his adolescence. In addition, he warned, neurosychological damage may occur in the child and cause changes in mood and anxiety, in addition to excessive courage.

“There is also a significant relationship in the development of psychosis, the inability to differentiate between what is real and what is not. It is not known if it is cause or relationship, “he said.

Moran stressed that there is a study that leads the National Institute of Health called “ABCD Study” (“Adolescent Brain Cognitive Development”) that seeks to recruit 10,000 children between the ages of nine and ten years to follow up for ten years in order to perform a battery of neurological tests to identify possible causal relationships in the development of their brains.

According to Moran, one of the risks of cannabis use is the possibility of developing addiction to this substance, whether mild, moderate or severe. In severe cases, he said, there may be changes in his brain, from impulsivity to memory difficulties, learning and in the control of mood.

Another aspect that worries the physician is that the concentration of THC (tetrahydrocannabinol) has been increasing in cannabis plants, because while some continue from 12 to 14%, others can reach 50%. THC is one of the main active compounds of cannabis.

On cannabidiol, another chemical present in the cannabis sativa plant, indicated that more than 100 studies show that it is “quite safe” for the brain and that it is usually used to lower anxiety, among other uses. In this regard, he stressed that the federal Food and Drug Administration (FDA) approves its use to treat severe seizures in children. He commented, however, that the effect of its long-term use is still unknown.

On the other hand, he indicated that the prevalence of vaping devices (“vaping devices”) has increased in the last five years, not only with nicotine content, but with oils with THC.

“One study found that 39% of teens in the United States have reported using cannabis at least once in their lives. In Puerto Rico, the prevalence is lower, of 14%, according to a 2016 study, “he said.

Moran said that recently, the FDA asked companies that manufacture vaping devices to eliminate the range of flavors that appeal to teenagers.

In Puerto Rico, the use of cannabis is allowed for therapeutic purposes. In September of last year, the Department of Health highlighted the benefit of the use of medicinal cannabis in a minor who suffered from seizures. Some of the conditions authorized in Puerto Rico for the use of medicinal cannabis are autism, depression, intestinal inflammatory diseases, incurable diseases and those that require palliative care, insomnia, peripheral neuropathies and bipolar disorder, among others.

According to the secretary of Health, Rafael Rodríguez Mercado, announced at the end of last year, more than 46,000 patients are currently benefiting from this alternative medicine in Puerto Rico.

Meanwhile, the Puerto Rican Association of Children and Adolescents Psychiatry has expressed its opposition to the use of cannabis in minors for therapeutic purposes