Are E-cigarettes worse for a fetus? 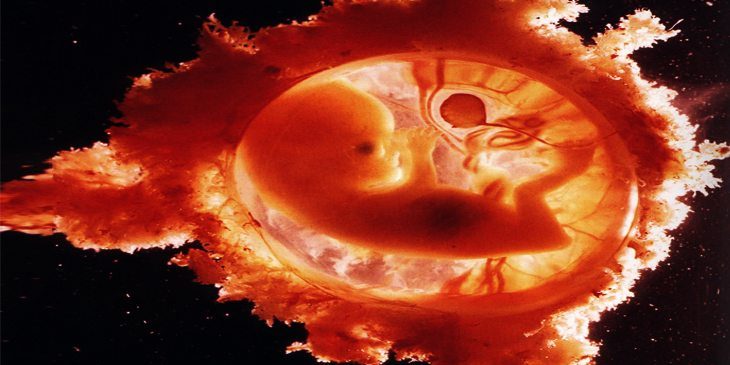 Scientists caution pregnant women from switching to e-cigarettes instead of just quitting smoking completely. E-cigarettes may be harming unborn children.

Electronic cigarettes, vaping, or hookah pens cause problems with the child’s coordination, behavior, and thought processes. Even later fertility problems may occur, according to many leading scientific researchers.

It’s an unfortunate reality today, but many pregnant women switch to e-cigarettes because of a wrong idea. They’re a safer choice than traditional tobacco .

They aren’t. With more research every day, the concern about the safety of using E-cigarettes grows. They will not be regulated in the United States until August 2016. So until then, nobody knows what types of chemicals, including nicotine, they contain. Those that contain butter flavoring prove to be especially controversial now.

What damage does E-cigarettes do to a fetus?

The device vaporizes nicotine without exposing the smoker to cancerous chemicals found in tobacco. Without tar, popular belief had it that the risk of cancer vanished. Recent studies have linked electronic cigarettes to cancer though, as well as damage to the lungs and SIDS (Sudden Infant Death).

Since the research isn’t abundant yet, many people believe them to be safe enough to use during pregnancy. Studies with pregnant mice have shown that babies born after their mother’s exposure to e-cigarette fumes caused a change in the creatures’ genes. These experiments were done with both nicotine and nicotine-free varieties.

If somebody is having a difficult time quitting smoking during a pregnancy, and counseling hasn’t helped either, some have considered nicotine replacement therapy (NRT). There are FDA-approved versions including patches, inhalers, nasal spray, gum, and lozenges.

For pregnant women who wish to reduce their cravings without the use of medications, TMS (Transcranial Magnetic Stimulation) therapy may be an option to explore.