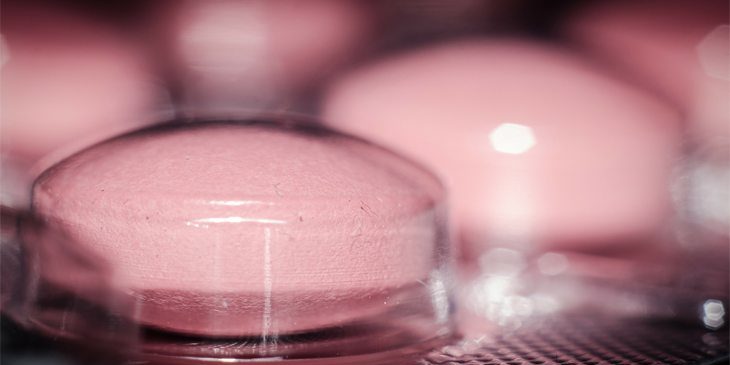 Most people have heard of bipolar disorder, and many know at least one person who suffers from some form of the condition. Few, however, understand its full effects or how it is treated. If you have a loved one who is dealing with the disorder of any severity, it can be helpful to better understand the bipolar treatment that they might be receiving. Once you learn more about bipolar medication effectiveness, you will have the insight you need to provide greater support for your loved one.

A Reliance on Medications

It is not uncommon for people suffering from mental illnesses like depression or mania to take regular medications to control their symptoms. In fact, many bipolar 2 disorder patients are prescribed various kinds of medication to help them maintain a more normal life, while minimizing their hypomanic episodes. These medications can help to even out patients’ moods, and limit the impact the condition has in most areas of life.

There are a number of different medications that can be used for these purposes, including drugs to stabilize mood, antipsychotics, anti-anxiety medications, and antidepressants:

Lithium is an extremely effective medication used for controlling those wild mood swings. It is especially effective at preventing the high levels of mood that often prove so difficult for bipolar patients to cope with. The medication’s real drawback is that it is designed for long-term use, and takes several weeks before its effects are noticeable. In addition, patients must be regularly checked to ensure that there are no negative side effects.

In addition to Lithium, the FDA has approved Lamictal for use in the treatment of adult patients suffering from bipolar disorder. This medication can extend the period between hypomania and mania episodes, but it more effective in reducing severe instances of low mood. Valproate is similar in its effects, and is more fast acting than lithium – making it a better short-term option.

Though bipolar disorder 2 doesn’t involve episodes of psychosis, certain antipsychotic medications have proven effective in dealing with the depression that can accompany the less severe form of bipolar. For instance, many patients are prescribed antipsychotics such as Abilify, Saphris, and others to help minimize depressive phases and level out their moods.

Benzodiazepines of the sort used to treat anxiety can also prove beneficial for many patients. Sleeplessness and anxiety can be symptoms of bipolar disorder, and these drugs help to treat those concerns directly. They tend to improve sleep patterns, and can reduce some of the nervous energy that bipolar patients often experience. Unlike some of these other medications, however, this class of drugs is typically used on a short-term basis rather than as a long-term solution for the condition.

As you might imagine, there are a variety of medications from the antidepressant category used to treat this condition. They include well-known drugs like Prozac, Zoloft, and Paxil, as well as other less well-known varieties of antidepressant. These medications can be useful for limiting the high and low moods that many patients experience, and can help to delay episodes of hypomanic behavior. These medications are often combined with traditional psychiatric treatment, including psychotherapy, to provide a more balanced approach to treating the patient.

How Effective Are These Medications?

As with any situation involving medications and individual patients, the effectiveness of these drugs can vary. Each case is unique, and each patient’s needs are equally unique – and every patient responds to different medications in his or her own way. That can make it difficult for patients and their treatment providers to find the right solution to manage the condition. Typically, patients must rely upon trial and error, and focus on experiential evidence to find the right drug or drugs to deal with their symptoms and control the condition.

That can be a frustrating process for patients, since several of these medications need to be taken regularly for periods lasting anywhere from a few weeks to several months before real results can be seen. Then, if that drug doesn’t produce the desired effects, they need to start all over with another medication. Some patients experiment for months before they find the right medications for their needs. When this effort is done properly, most patients manage to find a suitable drug regimen that controls symptoms with a minimum of side effects. 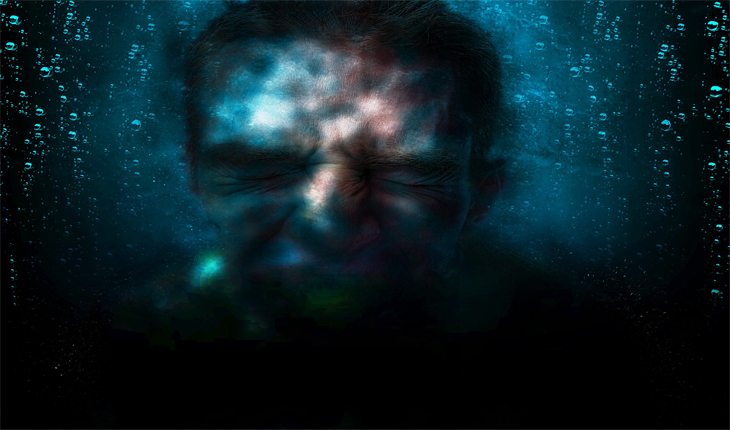 Side effects most typically fade in time, since patients’ bodies tend to adapt to the medications. That’s not always true, however, as some patient react poorly to certain medications. When that happens, patients need to consult with their provider to either change the dosage or the medication. The one thing they should not do is ignore any issues with their medicine – or stop taking the drugs altogether. That can result in symptoms returning, or getting worse. Some patients end up suffering episodes of mania or hypomania when they suddenly stop taking their medications, resulting in renewed depression, suicidal thoughts, or risky behavior.

As a rule, most of these medications have been tested over time, and have been judged effective and safe for patient use. There are exceptions to every rule, of course, and certain groups of people may want to avoid certain drugs when dealing with bipolar disorder. One notable example of that is women who are pregnant. Some of these medications may cause complications for those women, including potential birth defects. Pregnant women should consult with their physician to ensure that any medications they take are safe for them and their babies.

Since many of the most commonly-used bipolar medications have documented success for the patients who use them, some might wonder whether medication is all that is needed to treat the condition. The answer is typically no. For most patients, real control of symptoms requires more than just drugs. For example, patients should receive education to ensure that they know as much about their condition and its impact as possible. In addition, many patients benefit from psychotherapy. Regular sessions can help to minimize symptoms and keep patients focused on managing their condition.

In the end, though, there is no question about the important role that these medications play in the treatment of bipolar disorder. Without access to the various drugs used to treat this condition, most patients would struggle to lead normal lives. With the right combination of medications, therapy, and support, however, bipolar patients can more effectively cope with their condition and enjoy all that life has to offer. And thanks to ongoing research, it’s almost certain that new treatment developments will further enrich their lives in the years to come.