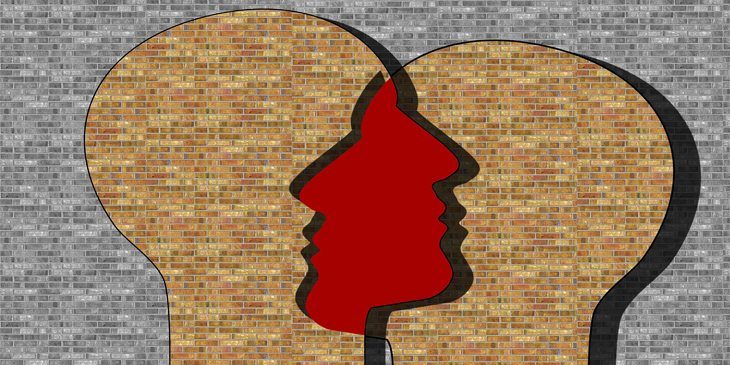 To better recognize and understand bipolar disorder 2, it is important to learn about the condition’s signs and symptoms. After all, the disorder is more common than most people would ever imagine. And unless people understand the condition’s main signs and symptoms, it is unlikely that they will get a proper diagnosis and treatment. Without that bipolar treatment, this is a condition that can disrupt a patient’s life, ruin relationships, and lead to other serious problems like substance abuse.

Part of the reason why so many people get confused about bipolar disorder is that they don’t understand the clear differences between its two forms. On those rare occasions when the media focuses its attention on the condition, it typically emphasizes bipolar disorder 2. Unfortunately, that can lead some people who hear about the condition to believe that they have that form of the condition, when they often have the more severe variety – or a different psychiatric issue altogether. To avoid any misunderstanding, it’s vital to know how to distinguish between the two types of bipolar conditions.

Before explaining those differences, however, it is important to understand a couple of terms that help to bring clarity to the issue. These terms are “mania” and “hypomania.” The former is what clinical professionals refer to as a state of “high mood” in which the patient’s mood swings so far to the extreme that he or she can even suffer from powerful delusions or hallucinations. Those delusions and hallucinations, or other misinterpretations of events or surroundings are a form of psychosis.

With hypomania, patients experience a less severe high mood that contains none of the psychotic characteristics associated with mania. Patients can experience depression and other extreme emotions, but the severity is diminished and many can be highly functional at most times. Hypomania can usually be managed without any hospitalization, and it doesn’t tend to last as long as a manic episode. Full-blown psychosis can require greater intervention, and can be truly devastating for those who endure it – as well as for those around them.

Like those suffering from mania, hypomanic patients endure cycles of high and low moods. The difference is that hypomania sufferers never experience the extreme high moods that manic patients experience. In fact, many people with bipolar disorder 2 experience only the increased energy and creativity that can come with hypomania. Unfortunately, that can make the condition difficult to diagnose, and patients often experience a worsening of symptoms before anyone realizes that there is a problem. 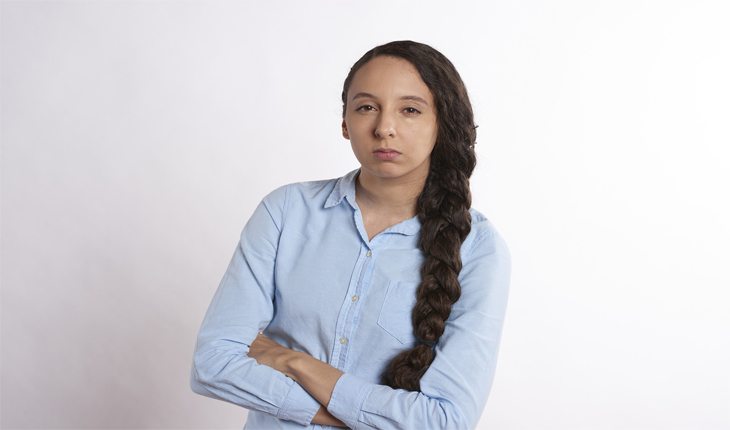 The Signs and Symptoms of Bipolar Disorder 2

So, if bipolar disorder 2 patients don’t exhibit the same type of manic behavior seen with bipolar disorder 1, how can you recognize if you or someone you know has this condition? The reality is that it can be difficult, especially with the mildest forms of the disorder. However, there are certain indicators that should cause you to consult with a doctor. These symptoms can include:

• Difficulty maintaining a consistent train of thought. People who suffer from the hypomania that characterizes bipolar disorder 2 often find their minds jumping from one thought and idea to another – often with little rhyme or reason. While this is a sign of creativity, it can also be a symptom of bipolar disorder 2, and should be checked out by a competent professional.

• Uncontrollable speech patterns. Have you ever met someone who constantly and loudly talked uninterrupted for a lengthy period of time? While that could be a sign that the person is either socially awkward or extremely extroverted, it can also be an expression of hypomanic behavior. In many instances, someone like that can be a magnet for attention – the so-called “life” of any party or social gathering. Unfortunately, that person could also be suffering from bipolar disorder 2.

• Being excessively energetic. Do you have problems settling down? Do you find that you sleep far less than you probably should, and always seem to have more energy than you know how to manage? That too can be a sign that you might have bipolar disorder 2.

• Excessive mood swings. In many instances, periods of hypomania are followed by bouts of mild to severe depression. If you’ve ever went through a period in which you felt energetic, overly confidence, and filled with creativity, and then crashed into a state of depression for no discernible reason, you could very well be suffering from bipolar-related hypomania.

• Thoughts of suicide. This one is common with both types of bipolar disorder. Patients often experience little motivation, a lack of appreciation for the pleasures of life, and a sense of worthlessness. That can be accompanied by random thoughts of suicide, or risky activities that could place your life or health at risk. In some cases, this depressive state can last for months.

• Lack of focus. Do you find yourself suffering from a shorter-than-usual attention span? Do you feel like you’re constantly distracted? Those too can be signs of hypomania, and are good cause to have yourself examined for bipolar disorder.

Generally, experts need to see that at least three of these symptoms are present before they consider a bipolar diagnosis. In addition, the symptoms need to be observable, and present for at least four days to ensure that they are not just a temporary state of mind. That’s important to remember if you’re wondering whether you need to be seen by a professional. Since many of these symptoms can be quite normal in isolation, it is the combination of signs and symptoms that should be cause for concern.

The good news is that bipolar 2 is treatable, and researchers are making great strides in discovering more about the condition. Most patients cycle between bouts of hypomania and otherwise normal behavior, which means that it is relatively easy to maintain a normal lifestyle with the right treatment and support. If you do suspect that either you or someone you love might be suffering from the condition, however, be sure to seek help as soon as possible. Early diagnosis and treatment is vital for getting the condition under control and ensuring a productive and happy life.