The Origin of Schizophrenic Hallucinations 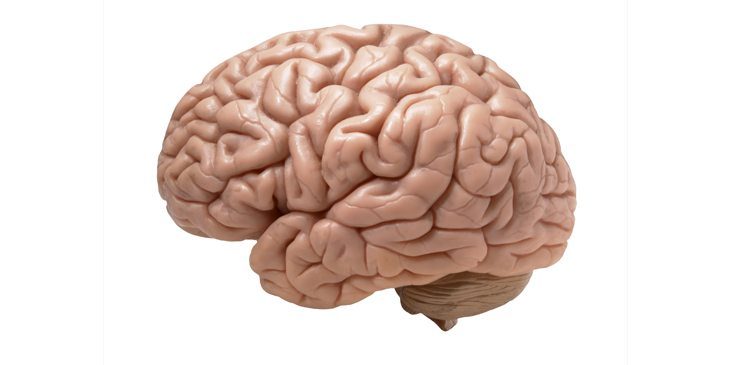 According to a recent study,  the length of brain fold in the frontal lobe for schizophrenics with hallucinations differs compared those who don’t experience them.

Schizophrenic Hallucinations might be linked to certain brain structures

,A hallucination is an experience when a person can see, touch, smell and/or taste things that do not exist. The paracingulate sulcus (PCS), a brain wrinkle, controls brain development before birth. Healthy brains are different in comparison, being one centimeter longer in length. The PCS region controls the perceptions of the real world and imaginary stories happening inside the brain. The patient believes these stories, which he or she based on a hallucination taken as real.

A 2014 study described schizophrenia as eight different disorders, all having unique genetic traits. The National Institute of Mental Health has acknowledged for some time that schizophrenia occurs within families and in 1% of the general population. This new analysis of the length of the PCS might assist with early diagnosis.

Schizophrenia is a complicated disorder, and hallucinations can be just one of the symptoms. Many patients are diagnosed of other irregular mental processes. The disease appears to affect various other brain areas, not just in a single location.

Research brain scans illustrated differences in the PCS  correlated to a patient’s “reality monitoring” process. On an average, the hallucinating patients had a PCS 2 centimeters shorter than patients without hallucinations, and 3 centimeters shorter than healthy brains. These findings are surprising. Schizophrenia affects the frontal part of the brain, but hallucinations are related to other areas, like those that control language and awareness.

Studies continue for this devastating and complicated disorder.

Psychiatrist Calls for Caution with the use of Medicinal Cannabis in Minors
January 29, 2019
It’s 5 o’Clock Somewhere: A Look at American “Day Drinking” Culture
May 22, 2018