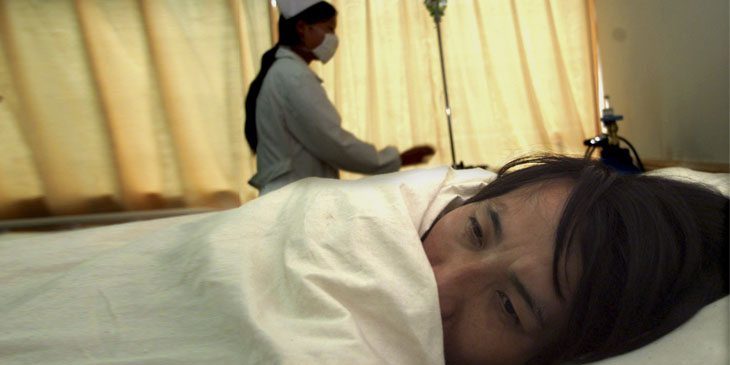 Lawmakers and the medical community are raising their voices to a proposed lift on Suboxone cap. The medication, suboxone, is a heroin-addiction medication that has proven to be extremely effectively, as well as extremely controversial with the purist 12-step method of therapy that promotes abstinence from any such drug for recovery. The legislation proposed by U.S. Senators Edward Markey and Elizabeth Warren could quintuple the access to Suboxone– it would increase from the current 100 patients per doctor using the medication to 500 patients per doctor. 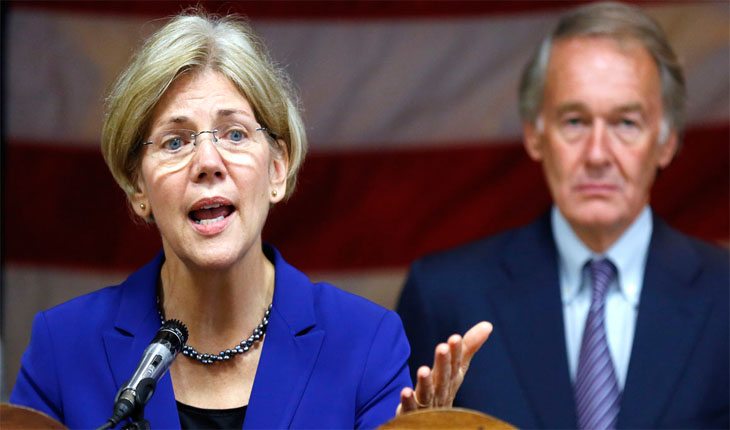 The criticism is that Suboxone (buprenorphine) is being sold by shady black market dealings in and out of prisons, where the drug is not used for any detox process. Prisons don’t want it around, and some in the public also believe it could lead to misuse.

“I do think that in the hands of individuals who don’t have that training and that skill set in appropriate treatment of addiction, that raising the limit may contribute to misuse and diversion of the medication,” McCance-Katz of the Rhode Island Department of Behavioral Health said. “So I think we need to be careful about those issues. … It will be helpful in some areas, but it’s not going to solve the (opioid addiction) problem we have.”

McCance-Katz goes on to add that a cap-lift could be “very useful” to qualified addiction professionals, as long as there is correct monitoring and administration of the drugs.

Senator Markey and Warren’s letter reads: “The current 100 patient cap is one of several factors that have created a huge disparity between those who can prescribe opioids for treatment of pain and those who can prescribe treatments for opioid use disorders. Only 10 percent of 23 million Americans with addictions and substance use disorders receive any care in a given year.”

The proposed suboxone cap lift from 100 to 200 “will be unlikely to make the meaningful impact needed in the marketplace to make buprenorphine a viable treatment option for patients.” 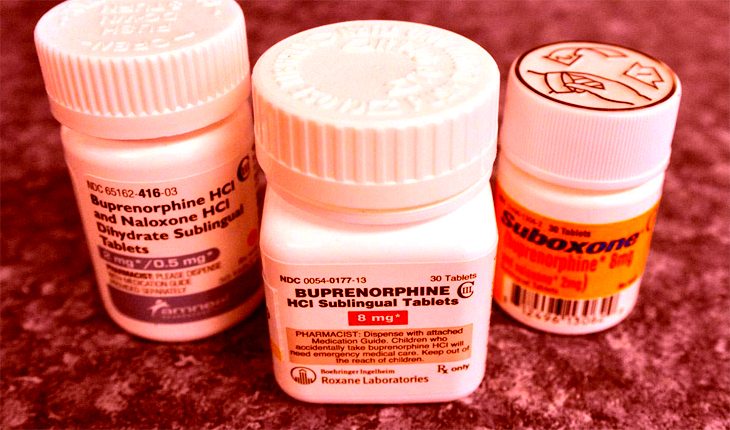 In lower doses, suboxone controls moderate acute pain in non-opioid-tolerant individuals, and moderate chronic pain in even smaller doses. Indivior manufactures the medication, and in the past the company has lobbied Congress, not only on the bill that contains the 500-patient cap lift, but also on provisions allowing nurse practitioners and physician assistants to use the medication to treat opioid addicts.

Governor of  Massachusetts Charlie Baker spoke at the opioid conference on June 8th 2016. His office’s statement on his behalf was that he believes, “the opioid epidemic transcends partisan boundaries and [he] applauds Congress for targeting additional reforms.”

Watch the brief video of his statement below.