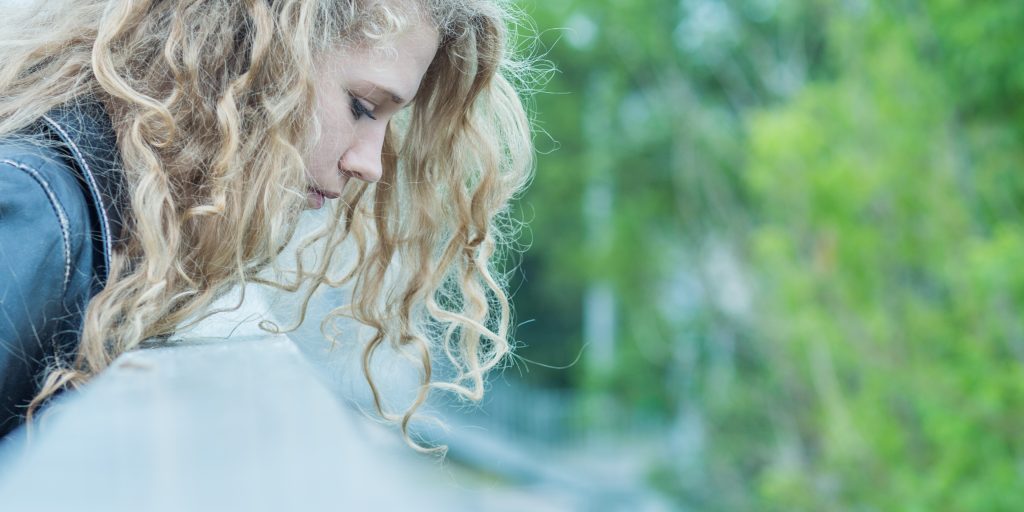 Teenage suicide is a tragic problem that endures all generations. According to federal officials, 2.6 million young adults in the U.S. had thoughts of suicide.  Help is available for the troubled, but unfortunately more must be done.

Cyberbullying and its effects

A Florida teen committed suicide after friends supposedly took videos of her in the shower and then posted on Snapchat. This bullying caused her so much grief it may have led to her eventual suicide.

One friend had said her ex-boyfriend took the video and re-posted it on Twitter. Just hours later her mother found her in the bathroom with a self-inflicted gunshot wound to the head. She had used her mother’s gun, having taken it from her purse.

There are always many sides to the story however. Her boyfriend deemed the bullying allegations false, and suggested she had other family problems that were really the root cause, not anything that anybody saw or did online. He had last seen her while hanging out at her house with friends. Her mother came home and everybody left, but she got into big trouble.

Her final phone text to him said: “My mom hates me. I literally fuck up everything. I’m such a fuckup and I can’t do anything anymore. I’m truly sorry and I’ll always love you.”

This is one teenage suicide story among thousands.

What about internet access in those states? It seems we can pull a loose relationship between those states with higher access to internet opposed to those with lower access. 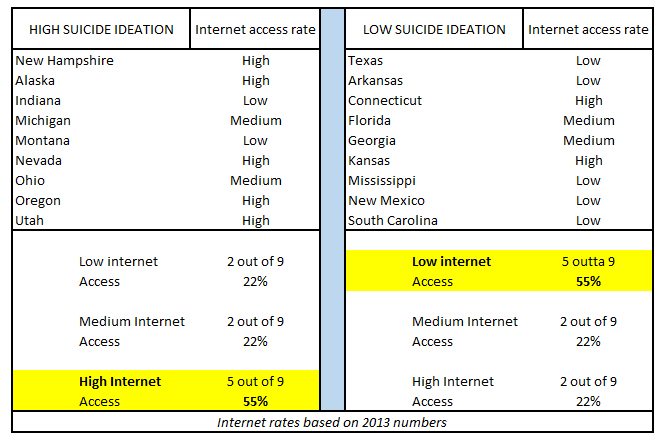 So what could these numbers mean? It isn’t definitive, but it would appear that the less access to internet your state has, the less teen people might be inclined to these behaviors. There are other factors to consider in this study however, because one could make the point that New Hampshire’s population versus Texas is quite different– so low access to internet in Texas is a very dissimilar thing to high access in New Hampshire.

Other factors, beyond access to internet, might include variances in family fragmentation, the rate of substance use, depression diagnosis, socioeconomic issues impacting particular states, and ultimately access to treatment services.

Facebook has recognized it’s position in helping with teenage suicide and likewise adult suicide. The company has launched suicide prevention utilities, despite the difficulty associated with how they actually work. For instance, would they watch for specific keywords a suicidal user might type? 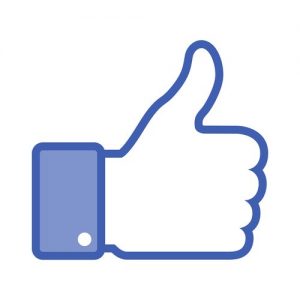 They took a different path and a far better one at that. Facebook asked for help from its own community to make teenage suicide watch tools available. Now any time a friend posts something of concern, you can report the status. The comment will be flagged and considered by Facebook’s global watchdog operations to determine whether a user is suicidal.

This new flagging tool is available to all Facebook users internationally.

“Facebook is the place you’re connected to friends and family, [and so] it seemed like a natural fit,” said Dr. Jennifer Guadagno. a Facebook researcher leading the project.

If you or a family member or friend need help to fight depression, please call 855-202-4220 or learn more about teen mental health treatment here.