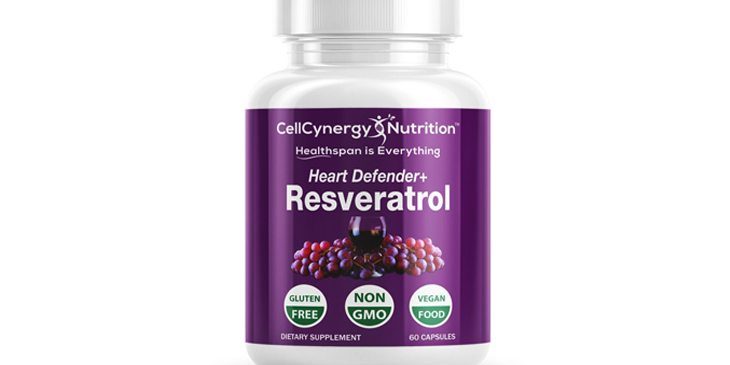 University of Missouri researchers have found that resveratrol, a natural chemical found in various fruits and vegetables, can help to block the effects of methamphetamine, a dangerous and addictive drug.[1]

The study was conducted by Associate Professor of Psychological Sciences Dennis Miller and colleagues from the Center for Translational Neuroscience.1 They focused on the role the neurotransmitter dopamine plays in drug addiction, particularly methamphetamine use.1 When people use methamphetamine, a surge of dopamine is released.1 Over time, repeated methamphetamine use can cause the dopamine receptors in the brain to degenerate, leading to behavioral changes and neurological impairments that are similar to those associated with Parkinson’s disease.1

Resveratrol has been shown to regulate dopamine neurons in the treatment of Parkinson’s disease; therefore, researchers used the protocols established by Parkinson’s research to test whether the natural compound affected dopamine levels in methamphetamine users.1

Over a seven-day period, lab rats were given resveratrol once daily in the concentrations most people receive from a well-balanced diet.1 Then, half of the rats were dosed with methamphetamine and their dopamine levels were measured against those who did not receive the drug.1 The researchers found that not only did resveratrol diminish the amount of dopamine released by using methamphetamine, but it also lowered the drug’s ability to produce hyperactivity.1 Encouraging results, a dopamine spike in the brain causes users to feel euphoria from taking a drug, stimulating them to crave more.1

The researchers hope that these results will encourage physicians and rehabilitation centers to treat methamphetamine addicts by adding resveratrol to their treatment regimen.1 The natural compound could decrease the addict’s craving for the drug, making it easier for them to overcome addiction.1

Currently, there are no consistent and effective remedies for methamphetamine drug addiction; therefore, resveratrol could be an excellent option, especially since it is found naturally in healthy, colorful foods, particularly grapes.1

How do you get someone committed to rehab in Florida?
August 9, 2018